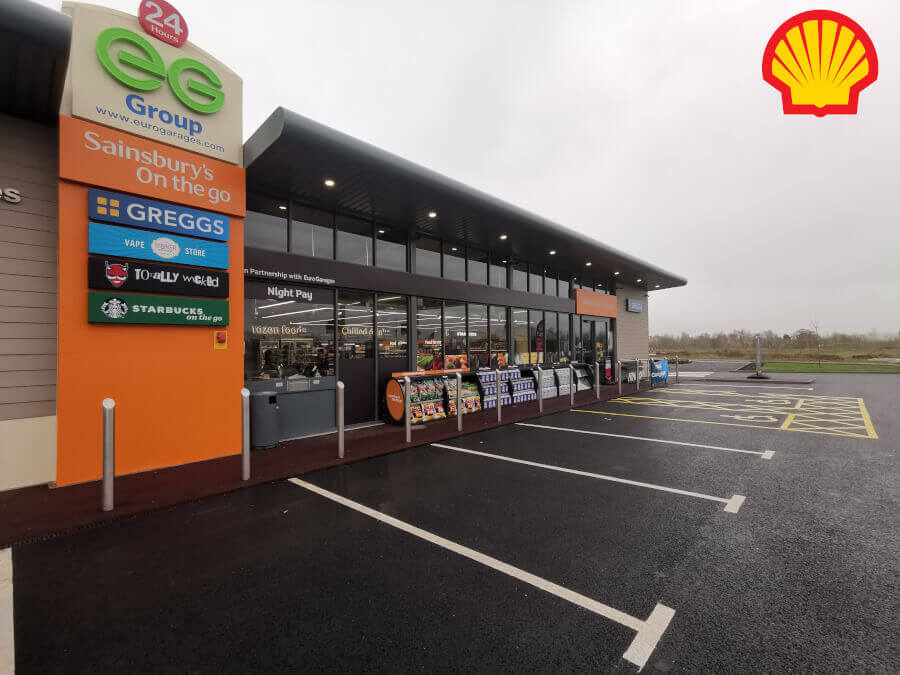 A new Shell Petrol station has opened in Bridgnorth.
The Shell Petrol station is welcomed by local residents as there has only been one for a number of years.
Members of the public said “The Esso (Tesco) Petrol station which is more local is good but often gets quite busy and sometimes there is nowhere to park, but the New one is larger and has a dedicated HGV Pump at the rear”.
Some Drivers are not happy with the New station as there is no Pay at Pump like there is at Esso (Tesco). However Shell offers “Fill up and go” which can be used with the Shell go plus App available on the Play store and on the App store.

The way it works : Once you pull up at a pump enter the pump number on the App and then enter the payment method and pay and thats it.

It is also good to have two Petrol Stations so the prices remain low due to competition.

The New Shell Petrol station is open 24 hrs a day and will remain open during the Festive season also, so Drivers won’t have to panic buy leading up to Christmas and New Years Day.
There is also a Starbucks machine in store aswell as a Totally Wicked, Vape and a Greggs store.
Both Petrol stations have similar prices with Petrol and Diesel.