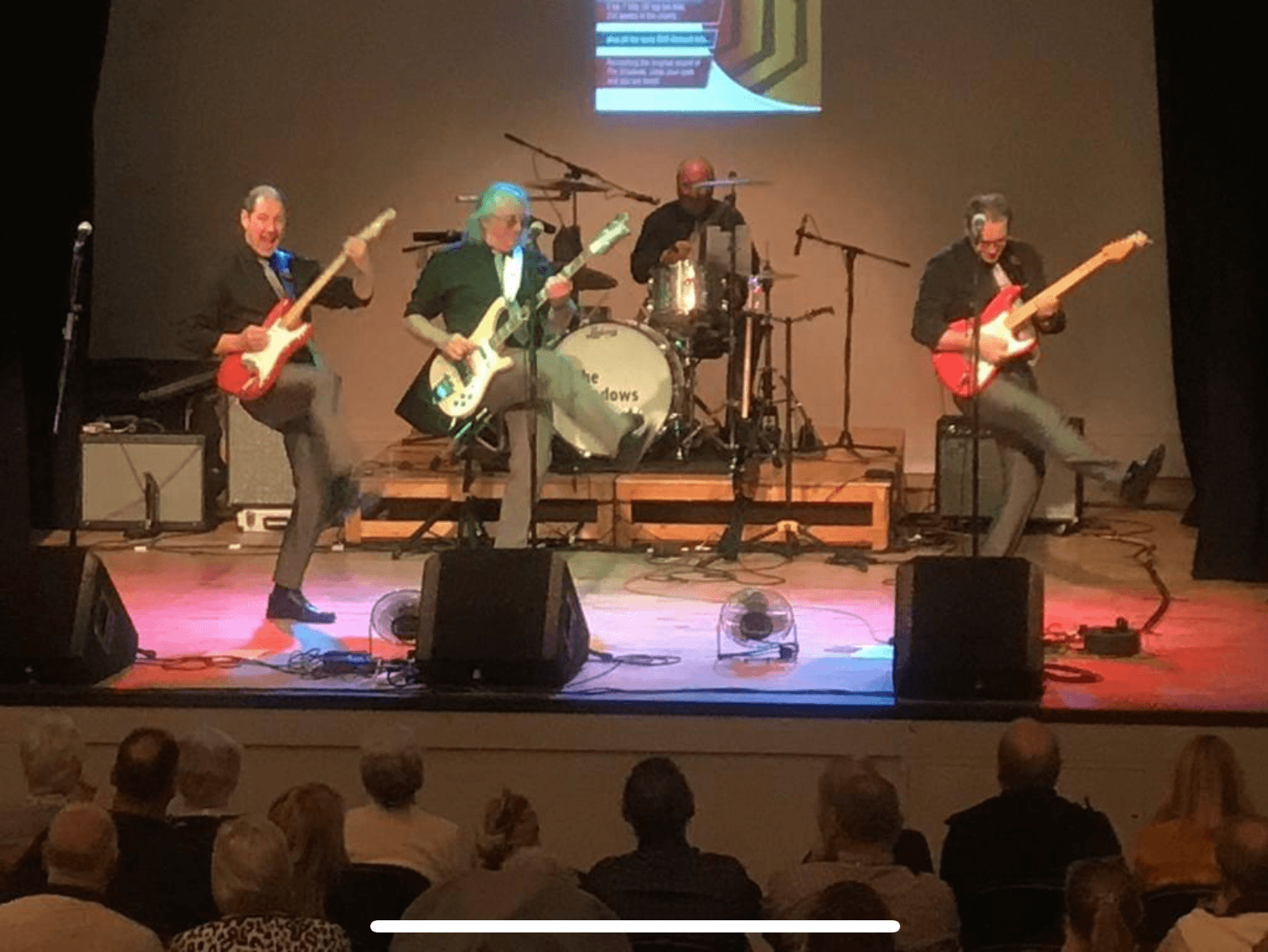 The Duran Duran Experience have been established as the premier Duran Duran tribute band in the UK since 2012.

They have performed at a number of pro venues across the country including the prestigious Concord Club (Eastleigh),

The Diamond (Mansfield) and invitations for full theatre based shows.

They are the current selected Duran Duran tribute band in 2015/16/17 for appearing at Butlins Ultimate 80’s/80’s Weekender events across the country.

Become a friend of Theatre on the Steps

Theatre on The Steps